In 1998, people were competing to write the smallest possible DOS games, a type of progamming competition later coined as "code golfing".

I decided to revisit one such piece of code (nibbles.asm) but turn it into a bootable floppy image which can fit in a tweet (140 characters):

* Technically, my code isn't a bootloader. A real bootloader does things like setup the x86 machine in protected mode, load more data from the disk (the BIOS only loads the first 512 bytes), etc. I skip all of that and instead setup some registers and jump straight into the game.

A popular website which hosted such competitions was Hugi and one of my favorite entries was "Nibbles by Altair/ODDS entertainment", an implementation of nibbles (also known as Tron or Snakes) in only 48 bytes.

Unfortunately, running the original code today isn't very easy: you need DOS and if you are running in an emulator, the assumptions the original programmers made about their hardware (and often the speed of their hardware) needs to hold up.

I therefore decided to take Altair's code and turn it into a bootable floppy disk. I also made a few tweaks to make the game more playable.

Here is my code with some of the original comments as well as some of my own. 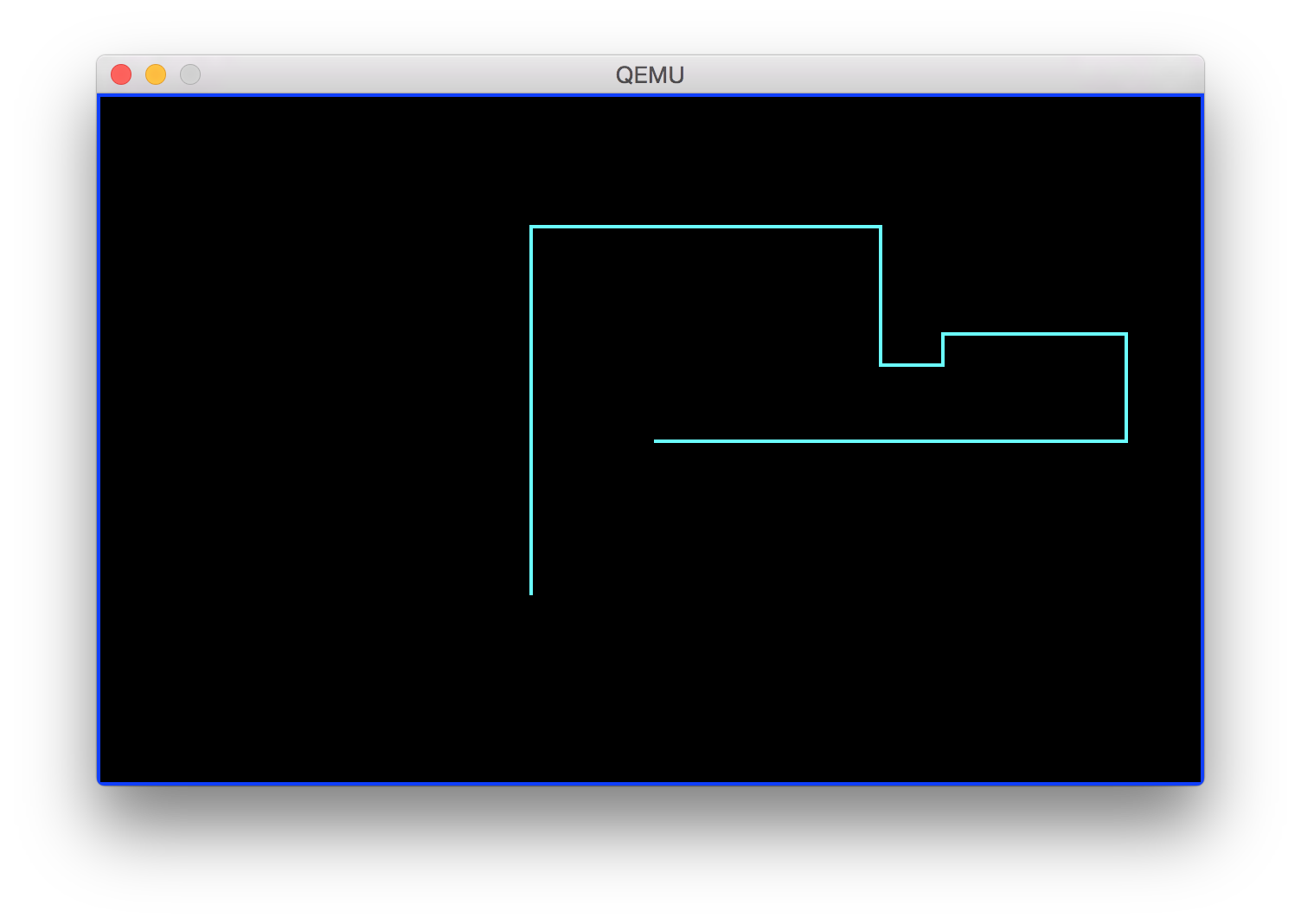 The code in the tweet creates a bootable file boot.img. You can boot the code in qemu, virtual box or your favorite virtualization software and play the game with the arrow keys. You can also put the code on a floppy and boot it, as seen in the video at the top of this page.